The text of the congratulatory letter published on the government website to Olga Igorevna from the Prime Minister of the Russian Federation Dmitry Medvedev on her birthday:

“One of the brightest representatives of the famous creative dynasty, a wonderful dancer, soloist of the legendary folk dance ensemble named after Igor Moiseyev, for many years you performed with the renowned collective, delighted the audience with your choreographic skills and artistry. And today you are bringing up a new generation of performers”, said Dmitry Medvedev. 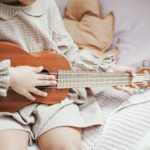 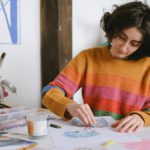 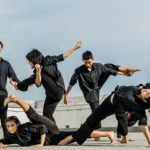 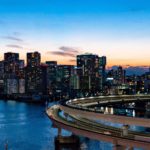 The 1st International Culture and Arts Awards «Colibrium 2021»
The Jury 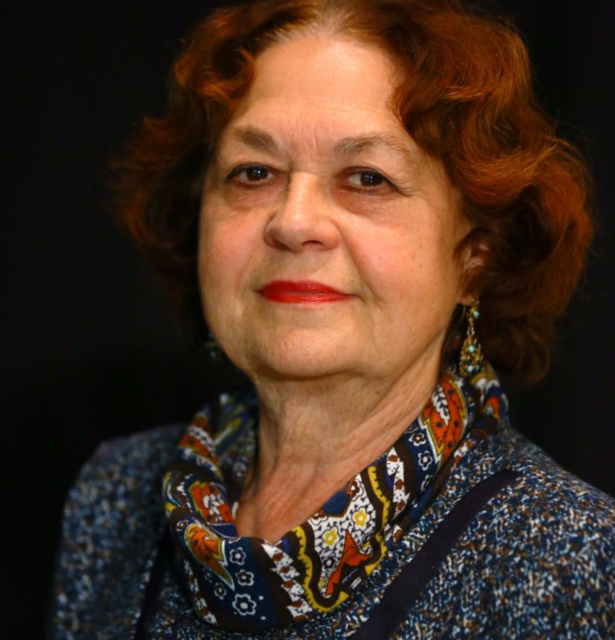 Moiseeva Olga Igorevna
The president of the jury
Legend of Russian ballet, Honored Artist of the Russian Federation, Chevalier of the Order of Friendship of Peoples, Veteran of Labor, permanently works in the State Academic Folk Dance Ensemble named after Igor Moiseyev - first as a ballet soloist, but as a teacher, tutor, choreographer for over 60 years (since 1960). She was awarded the Medal for Valiant Labor, the Medal of the Order of Merit to the Fatherland. 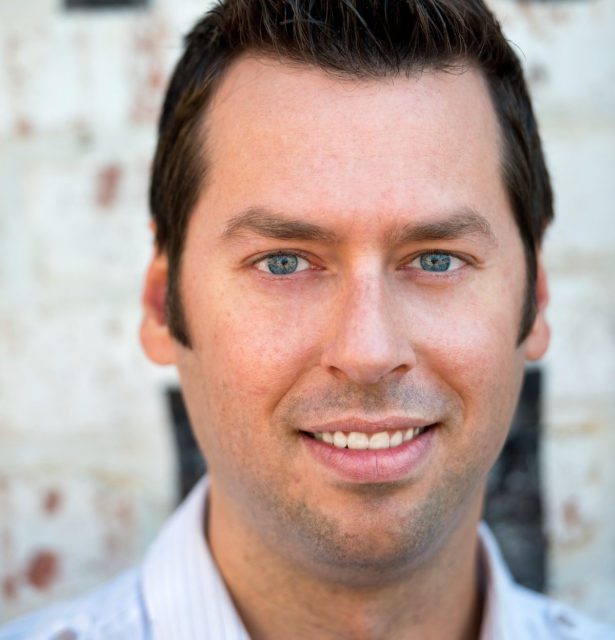 Joseph Moriarty T.C.R.G.
Jury
Joseph Moriarty (USA) is a dancer, choreographer, played the main role in the world famous Irish show "Riverdance". Co-director of the ML Dance Academy - (Ohio, USA). He has toured all over the world, performed for the imperial family in Japan, the President of Ireland, on Broadway, in the People’s Hall of China of China, on the main stage of Russia - Moscow Kremlin State Palace. He has instructed dance camps in New York and Los Angeles as well as masterclasses in Japan and Colorado. 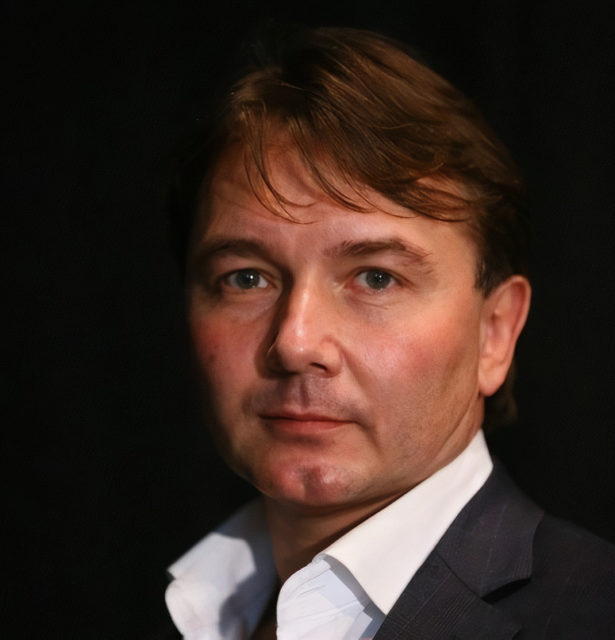